Ever since graduating from Stanford University engineering school, Mohsen Moazami has been engaged in the technology industry for the past 30+ years, predominantly in operating roles and the last seven years as a professional venture capitalist in Silicon Valley.

Mr. Moazami was an entrepreneur as the founder/CEO of Stanford Business Systems (SBS) for 7.5 years before being acquired by KSA/Accenture, where he became a Senior Partner and ran the global e-business practice until recruited to Cisco in the late ’90s. The first 8 of the 12 years at Cisco, he led Cisco’s strategic consulting group, called Internet Business Solutions Group, where he engaged at the CxO level of top global corporations and government entities assisting them in their journey to become connected, digital and agile enterprises. At various times he had global responsibility for Retail, Consumer Products, Transportation/Logistics and Public Sector verticals.

During the last four years of his Cisco career, Mr. Moazami moved to London to join the leadership team of Emerging Markets looking after 132 countries with a $6B P&L, which, during his tenure, was the fastest-growing part of Cisco. A key pillar of Cisco’s strategy in approaching these markets was “country transformation”, presenting broadband as the 4th utility (after water, electricity and roads) necessary to drive competitiveness and enhance standard of living. In this capacity, he engaged with the state and all the key industry leaders driving this transformation.

Upon departure from Cisco in 2012, Mr. Moazami raised $300M at CNTP to start a new venture capital investment firm in Silicon Valley. At CNTP he did several investments in the security, cybersecurity, big data analytics and enterprise SaaS application domains. Some of Mr. Moazami’s portfolio companies have exited to Microsoft, VMware, Yahoo, Roche, Vista (PE firm) and IPOs.

Last but not least, for 5+ years Mr. Moazami served on the board of a telecommunications company, Global Capacity. At Global Capacity he helped oversee a complete turnaround of the business, a $150M+ acquisition and the ultimate exit of the company to GTT in 2017. Mr. Moazami has been a frequent speaker on CNBC, Bloomberg, World Economic Forum and Financial Times. 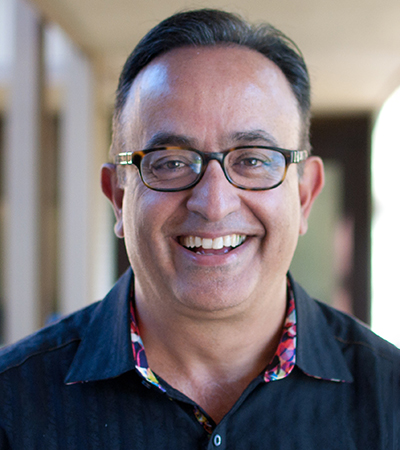 Meet more of our team members.